The Passion of the Christ – A Lesson in Emotion 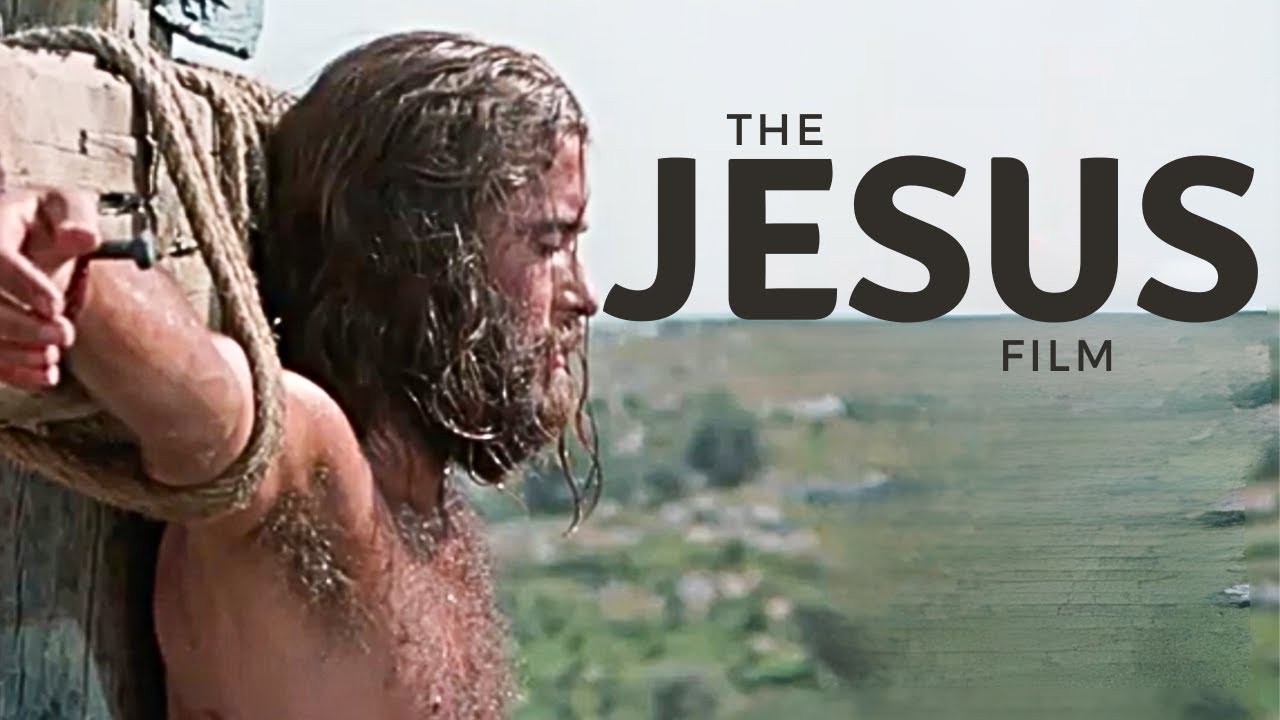 Mel Gibson’s The Passion of the Christ was undeniably the most powerful movie of 2004. It shows the last few moments of Jesus’, life in all of its gruesome detail. Everything from the Agony in the Garden to the Scourging at the Pillar to Jesus being nailed to the cross was included in this detailed film the christ. Although this movie may not be suitable for the young, the old, the pregnant, or anyone with a heart condition, it is an exceptional movie that definitely accomplishes Mel Gibson’s goal of showing the world exactly how much Jesus suffered to save us from sin, allowing us to enter into God’s kingdom.

The Passion of the Christ is a thought provoking movie. It captures the attention of anyone watching it, and it enthralls them because of its power to make people feel. The movie makes the audience feel sorrow, gratefulness, pity, anger, fear, and a host of other emotions. For example, the presence of Mary throughout the entire film gives the audience a sense of sympathy for a mother that watches her son be tortured undeservingly, while the scenes of Jesus being tortured invoke a sense of disbelief and fear. Moments like these make it impossible for a person watching The Passion to not feel anything. While watching the film, the audience hated the Jewish leaders for being so ignorant and cruel. They hated Pilate for being irresolute, but at the same time, they can appreciate the stress of his position. They feel the sorrow of the women that watch Jesus carry his cross. The audience feels Jesus’ pain as the Roman soldiers flip the cross over in order to flatten the backs of the nails. Everyone jumped a little bit when Jesus died and the devil let forth a blood curdling scream. The film does a stellar job of making the audience feel the intenseness of the Passion story.

The key to the emotional manipulation lies in the producer’s power to make the film believable. Something that sets this movie apart from other religious movies is the exclusion of the cheesiness that tends to accompany other movies concerning spiritual topics. However, this is no ordinary, run-of-the-mill religious movie. For starters, the film shows Jesus’ flesh being torn away as he is whipped within and inch of his life, only to be spat on, kicked, and crowned with thorns. It shows Jesus’ shoulder being dislocated as the soldiers pull his arm to be nailed to the cross. Every painful moment is included in this hard to watch film. Even if you cannot identify with any of the characters or situations, surely you can identify with pain. This self-identification makes the movie real, because there is a relationship between the viewer and the movie. It makes it come to life. This is where the Passion stands out against other religious films. It is believable, whereas others are not. Gibson dared to show what no other person would dare to show the world. This violence in the movie changes the viewers frame of mind from that of a viewer to that of a participant in the action. It immerses the audience in the film. It is inconceivable for a person to sit in a chair watching The Passion to be callous and scrutinizing while a real person is being tortured before their very eyes. I call Jesus real because the actor, James Caviezel, is not simply an actor playing a role. He is Jesus.

The realness of the characters can be contributed in part to the foreign languages utilized in the film. The use of the Aramaic, Latin, and Hebrew languages adds to the plausibility of the film in that once words are removed from the equation, the only thing that is transmitted to the audience is emotion. If a picture is worth a thousand words, then surely emotion is worth ten thousand. No single word or group of words can adequately explain how people feel. Words are flawed in that there are simply not enough to convey every idea and action. For this reason, I would argue that the film would be just as powerful if not more powerful without the English subtitles. This would be perfectly alright since the Passion story is so widely known.

Mel Gibson had to bring something to the table in order to give his movie that extra something that would make it great. Violence was not that extra something. The extra something is the acting. I never once doubted the authenticity of the characters because not only did they act their parts well, but they also appeared to be Middle Eastern, and they spoke the language. Little touches like these make the movie great.

However great the movie may be, I cannot watch The Passion of the Christ without feeling somewhat manipulated. It is almost as if Mel Gibson is telling me, the viewer, what to believe. For example, Gibson shows the entire Jewish community in a terrible, evil light. Based on solely the movie, it is impossible for me to come to any other conclusion than that the collective Jewish people are entirely responsible for the death of my Savior. This is not unlike the Roman soldiers. In the movie, there is not one decent rank-and-file soldier. Although Mel Gibson portrays Pilate in a somewhat decent manner along with his right hand man, he makes the entire Roman culture out to be twisted, demented simpletons that like nothing better than torturing innocent people. This is unfair and definitely a flaw in the movie.