Modern historiography specialists have long argued that an essential segment in the study of human evolution is inextricably tied to the basic understanding that societies generally emerge, progress and fall cyclically. Such frequency in social evolution is not just a consequence of endogenous factors, it also results from the impact of the external environment, be it close – neighboring constituencies vying for the same resources – or far – as part of a larger geographical area. 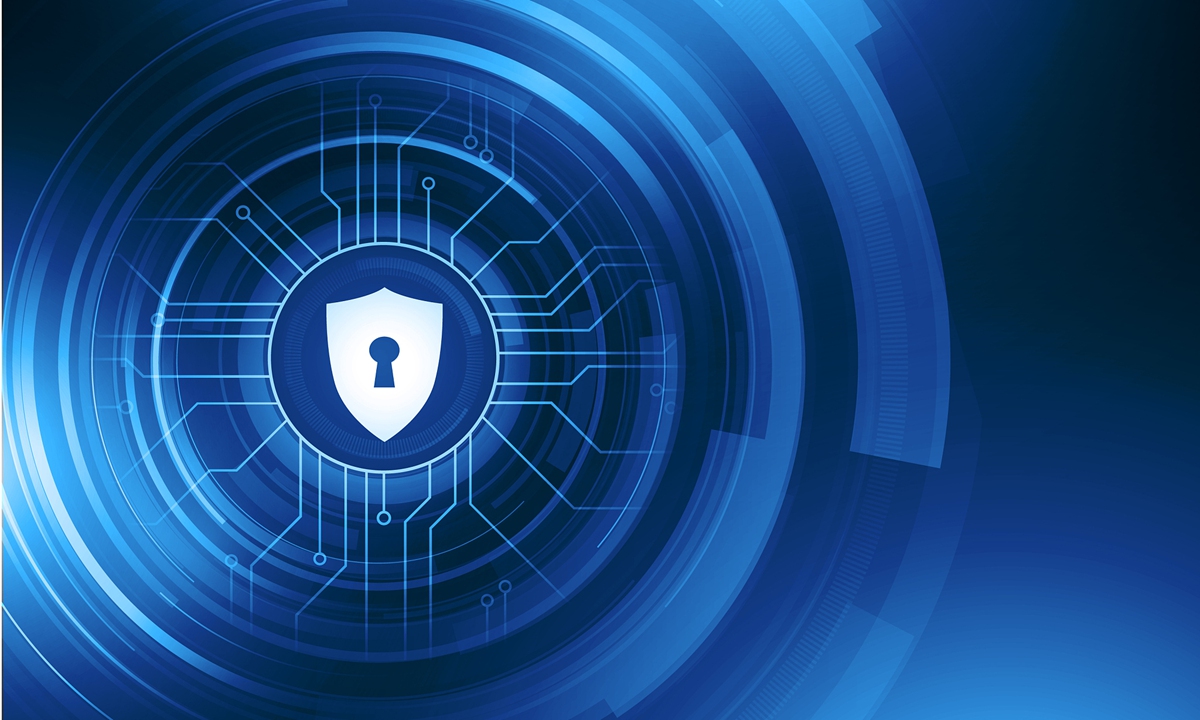 History teaches us another fundamental truth, predominantly unveiled in social sciences: humans are inherently prone to believing in the danger of the unknown, the fear that uncertainty – when present in life – brings an intolerable level of complexity in handling daily activities Digital Global Times. Economists, in tandem with the larger group of social scientists, ascribe the word “risk” to this angst.

Risk lies in everyday life. From birth to death and in between the terrestrial episode called life, humans experience a sophisticated relationship with risk and utilize it as a powerful catalyst to furthering their interests. We fear the unknown not just in temporal terms – e. g.: what will tomorrow be? – but also in more practical, present-day terms, that is, what will happen today?

In assessing the rectitude of our daily decisions, the analysis of the environment we live in becomes of critical importance. There emerges then the need to know, understand and act on a variety of variables that make up our ecosystemic reality. Neighbors are a major part of that reality.

The indubitable observation that humans are ‘sociable animals’ implies a life in community, which in turns posits the sharing of interests, destinies and geography. We share our lives with neighbors, other humans whom we don’t fundamentally know and whom we believe are different from us. Neighbors, in continental philosophy, are the ‘constitutive other’ as opposed to ‘same’. Neighbors are different, and because of that, they must be hazardous to our very existence, hence “hell is other people” (Jean-Paul Sartre).

Consequently, our desire to know the ‘other’ and what they’re undertaking forces us to constantly be in a question mode: ergo, we resort to spying. Espionage is ingrained in basic human instincts from cradle to grave. First, we ape our relatives, then our acquaintances and later our neighbors. In that quest for knowledge, humans recklessly spy on each other in a bid for power. Once they determine with a reasonable degree of comfort the neighbor’s strengths, the overwhelming tendency is to match it, surpass it, annihilate it, keep it at a politically acceptable level, or use a combination of all these options if the socio-historical continuum of events demands it.

Doubtless, the need to control the military and economic standing of neighbors is the quintessential, albeit hidden, dogma of modern geopolitics. Doctrinal differences may abound, but a studious analysis of contemporary events demonstrates clearly that wars and other man-engineered crises have historically proven to be good ways to rebalance powers among neighbors, or more precisely, within geographical zones. Crises, facts have shown, drive innovation and quality of life.

Espionage is not a recent discipline within political science. It has been a staple of human history for the past 2, 000 years and even before. Throughout history, nations have risen or fallen based on their ability to collect data from rivals and use that body of knowledge to gain a competitive edge. History also suggests that societies that show a disinclination for ‘outer research’ of their environment, and consequently, a significantly lower number of exogenous interactions – be it cordial or belligerent – with others have been weakened over time. The high frequency of wars between nations in the ‘Old Continent’ explains the relative superiority that Europe had over, say, Amerindians and Africans for the past few centuries, first in slavery and then colonization.